Office of the 6th District Board Member

As members of the Sangguniang Panlalawigan, the legislative body of the province, the Provincial Board Members, as a body, enact ordinances, approve resolutions and appropriate funds for the general welfare of the province and its inhabitants and in the proper exercise of the corporate powers of the province, and shall: 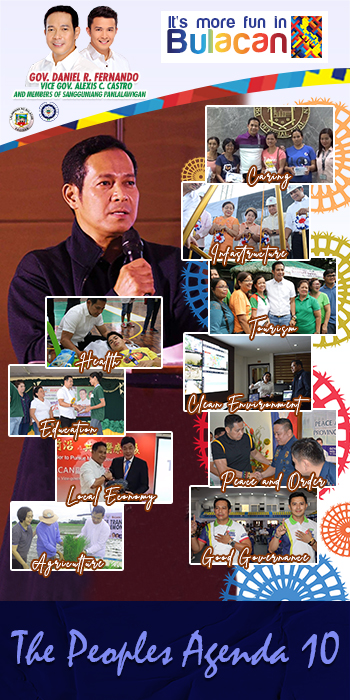