He finished medicine but in nature was fond with the Arts that was why in 1939, he started making films. He died in 1981 and was able to receive numerous awards and recognitions including the National Artist Award in 1982. 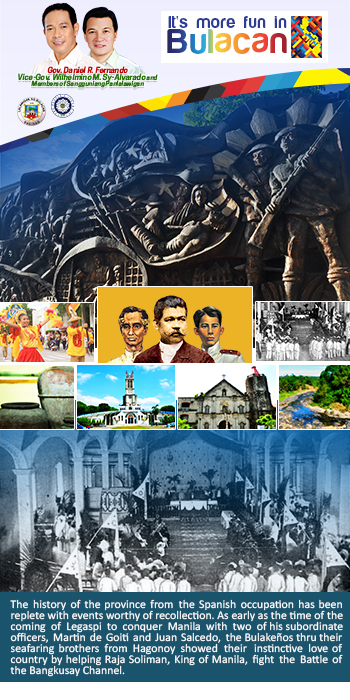